“Every child deserve to be in school”.

Pakistan is the second country in the world with the highest number of children who do not go to school. A large number of students who make it to schools, however, drop out by class five. About 72% make it to grade five which means a dropout rate of 28%. This significant figure further brings down the chunk of the population that makes it to school. Such a large number of students outside school mean that they are deprived of the opportunity to learn and acquire skills for playing a meaningful role in society.

Poverty also plays a major role. Families, particularly those in rural areas, often cannot afford the costs related to education. Here again the results are devastating, particularly for girls, who are frequently kept at home to cook and do housework so that both parents can work to keep the family afloat. 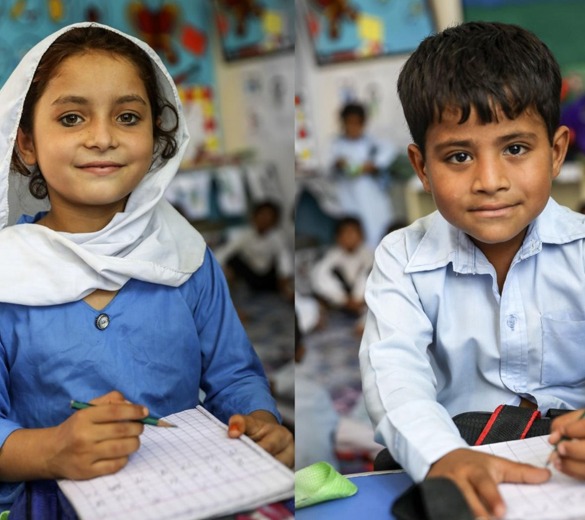 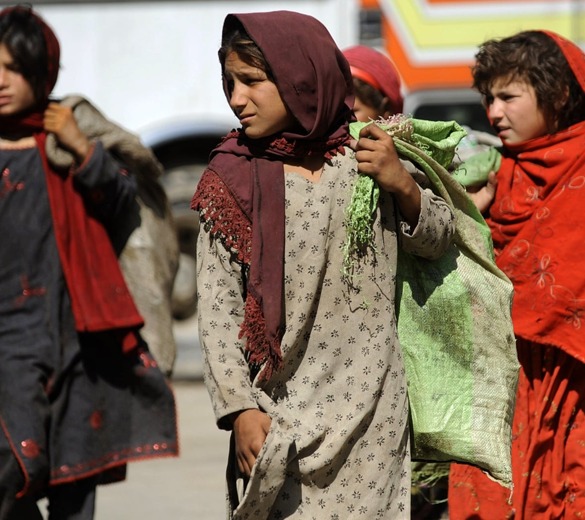