“More than 20 million people are homeless in Pakistan.”
Pakistan is facing the housing shortage due to the high population growth rate.
Pakistan population is increasing at the annual rate of 1.57%.
The issue of homelessness people in Pakistan is very thoughtful because the numbers are constantly growing and no serious action has been taken to resolve this issue. The problem is further augmented because of the low income and other economic problems that prevail within the country.
Pakistan needs to build small houses to cover the housing shortage of 10 Million Houses.
Saint helpers going to start a new project of 300 Houses for homeless people. 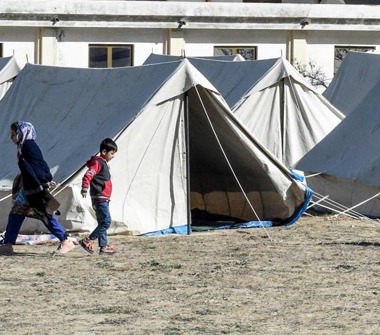 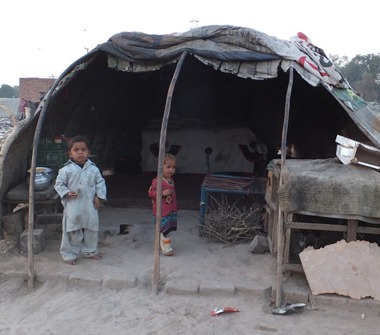